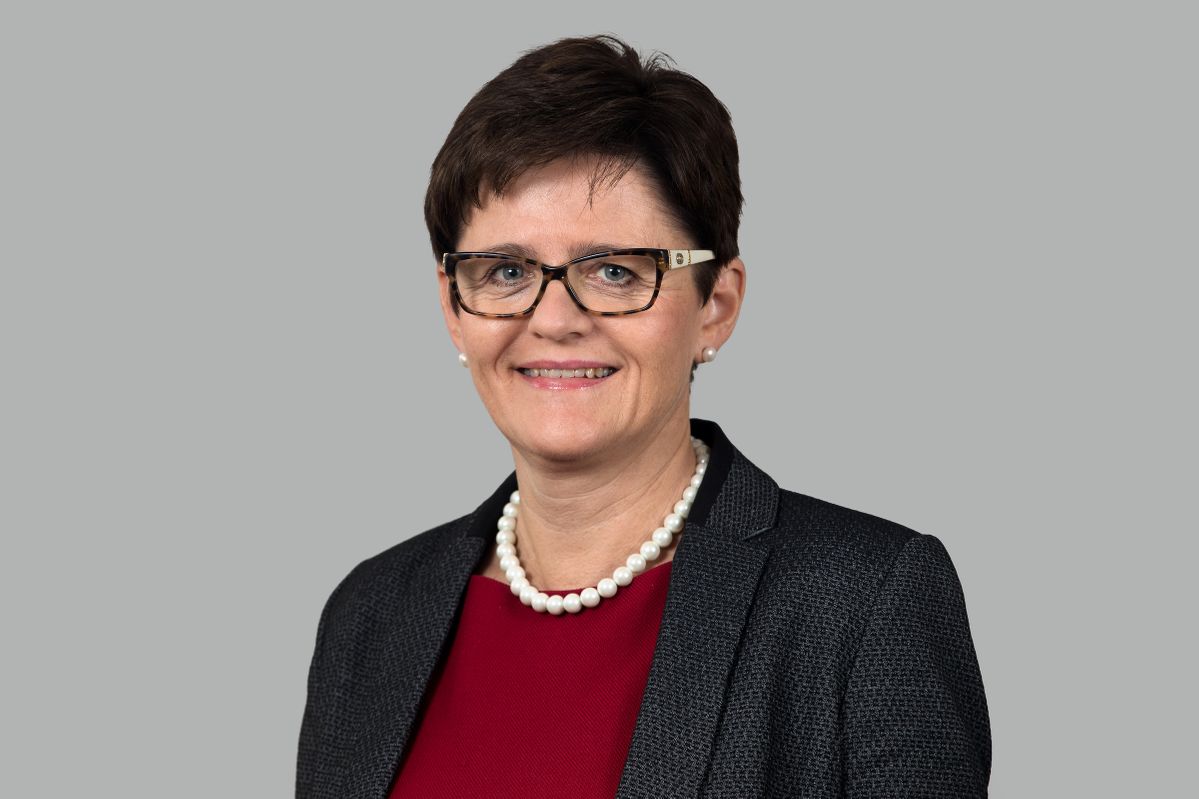 Lisbeth Berg-Hansen has extensive experience from politics and the private sector. She has in depth knowledge of policy and bureaucratic processes.