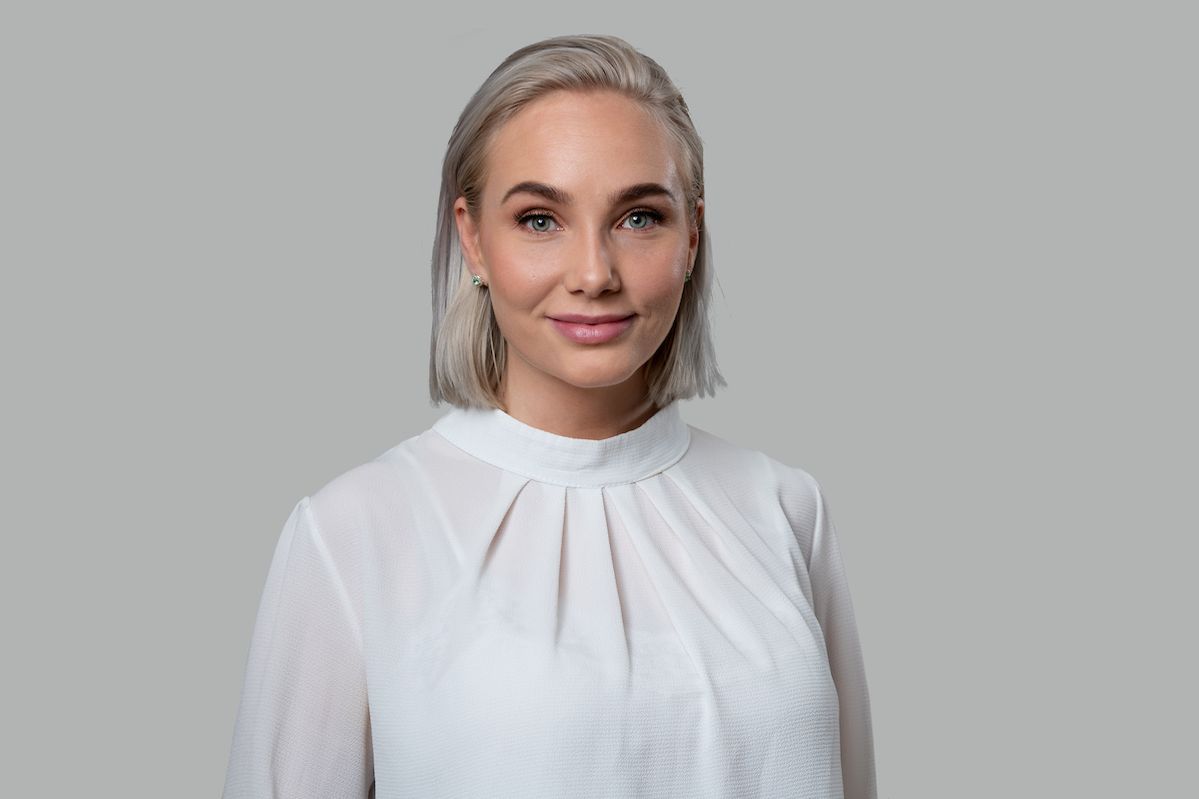 Maren Aasan has broad experience from strategic consulting within the field of politics and media relations. She previously worked as political advisor to the Minister of Culture and Sports, the Minister of Children and Equality and the Minister of Regional Development and Digitalisation in the current Conservative government.

In addition, Aasan has worked as an advisor for the Conservative Parliamentary group for several years, as well as holding several positions within the Young Conservatives.

Aasan holds a Master of Law degree from the University of Oslo.