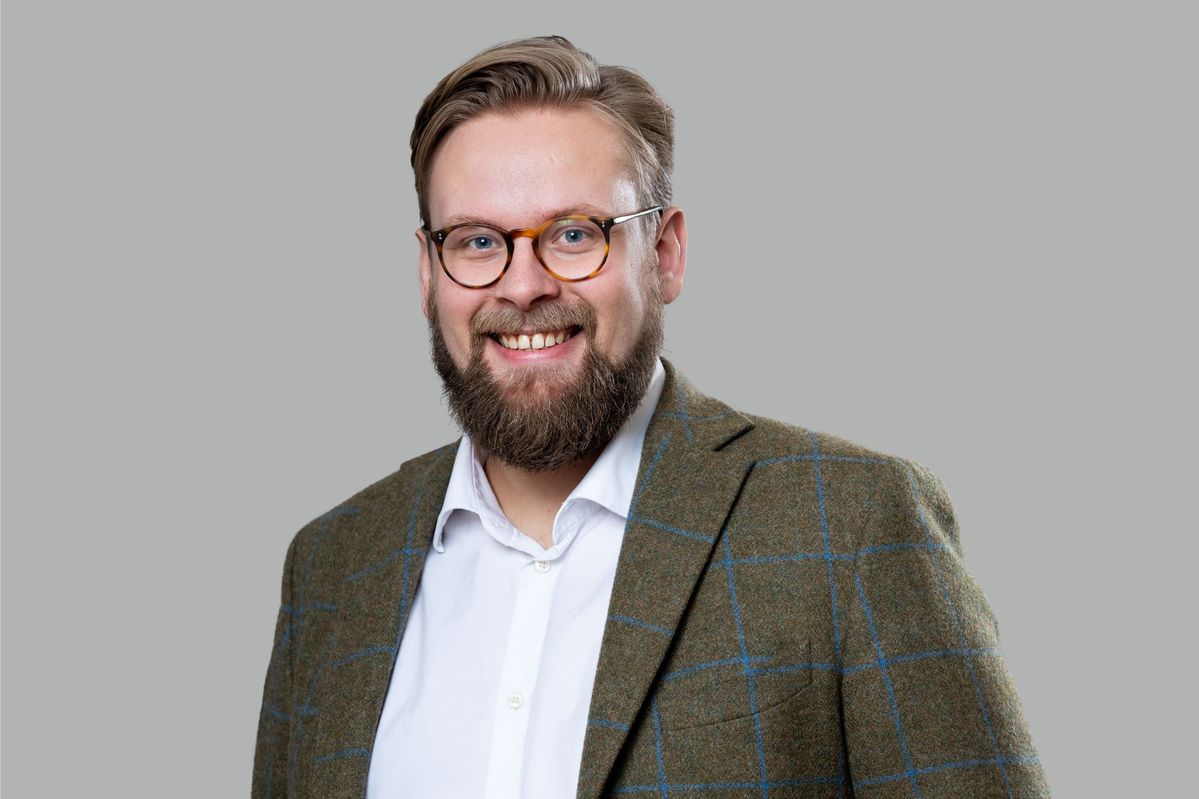 Runar’s background is from the Labour Party, where he has worked as advisor, and an elected politician. Among others, he has been Political Secretary for the Governing Mayor, Raymond Johansen in Oslo, Political Advisor in the Labour Party’s City Council Group in Oslo and Political Advisor for climate and the environment. Runa r has also been the election campaign secretary for the Norwegian Labour Youth (AUF).

He has worked for a range of prominent politicians, had responsibility for media relations and campaigned on several different issues. Runar has, among others, worked within finance, urban development, climate and environment, health and transport. He has also worked on the preparations for the City Government’s platform, budget and negotiations.

Runar also has experience as an advisor from several communications agencies.