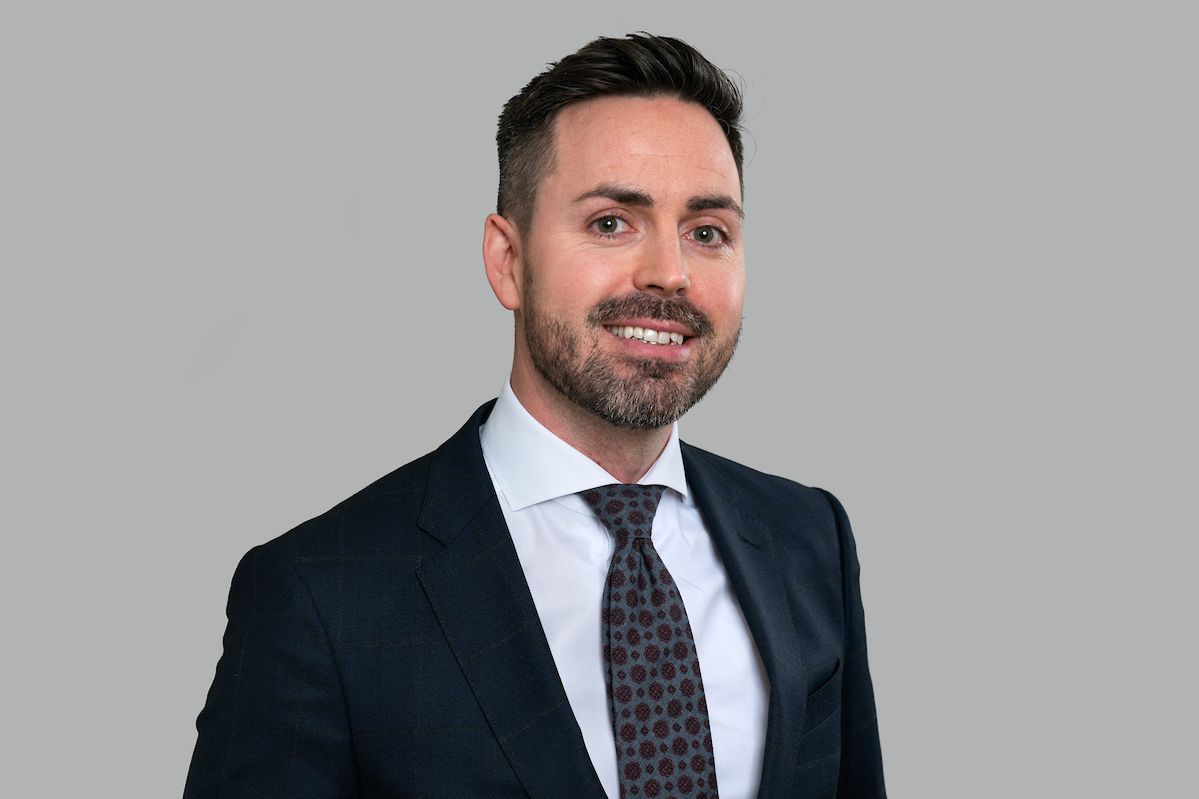 Petter has extensive experience as strategic advisor and has unique experience from Norwegian politics.

For over twelve years, Petter has worked closely within top political leaders, both locally and nationally.

Petter has served as State Secretary in the Ministry of Finance and as one Siv Jensen, the Minister of Finance’s closest advisors from 2013 to December 2018. First as political advisor, then as State Secretary. His responsibilities included strategy, press and communication, and he was a key player behind several large political projects and in handling demanding issues in the media.

In addition, Petter has several years of experience from Norwegian politics both at local and national level, being an elected councilor as well as political advisor. 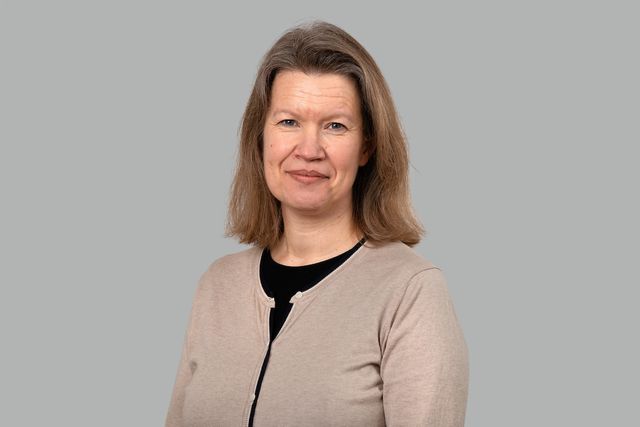 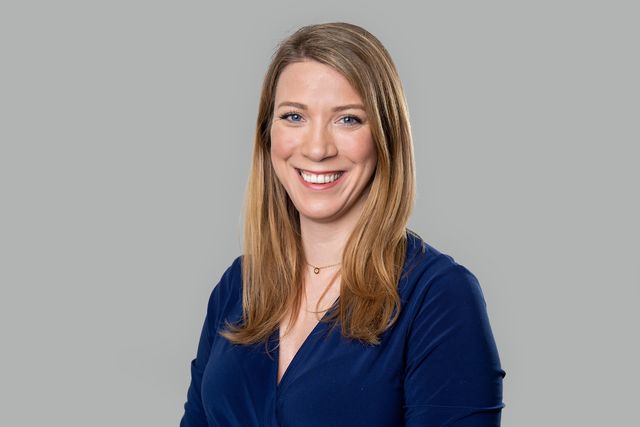 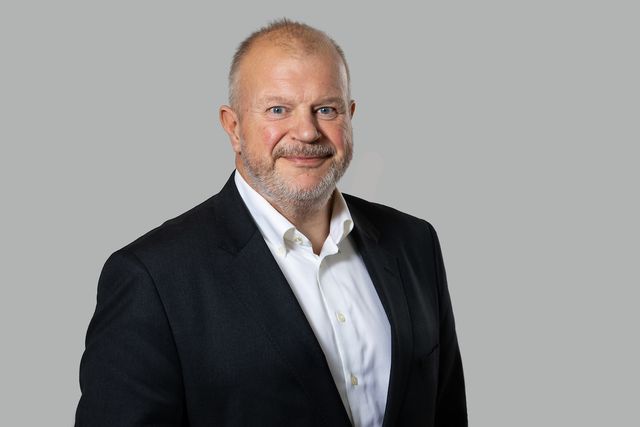 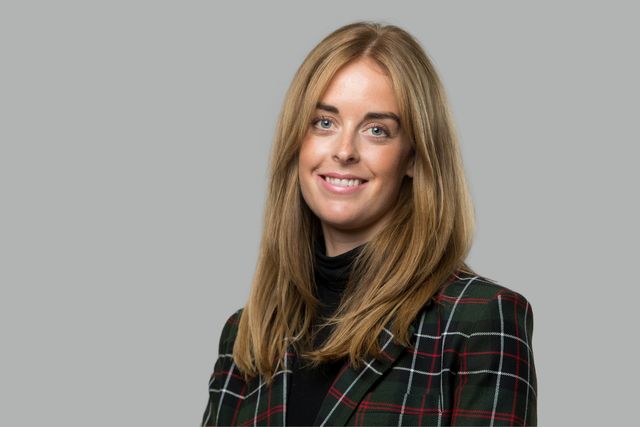 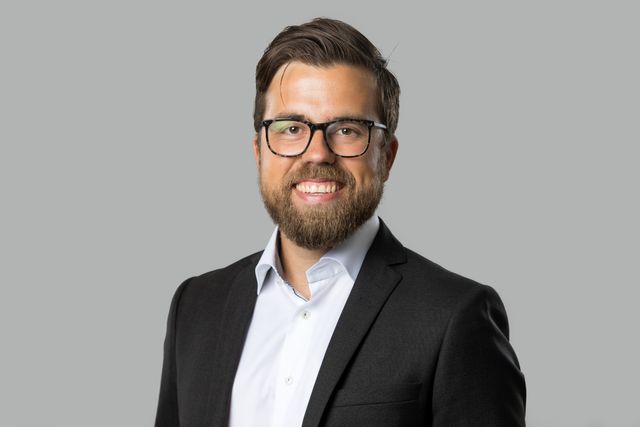 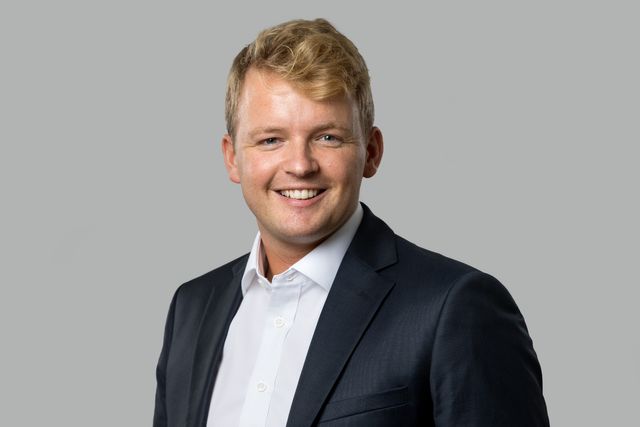 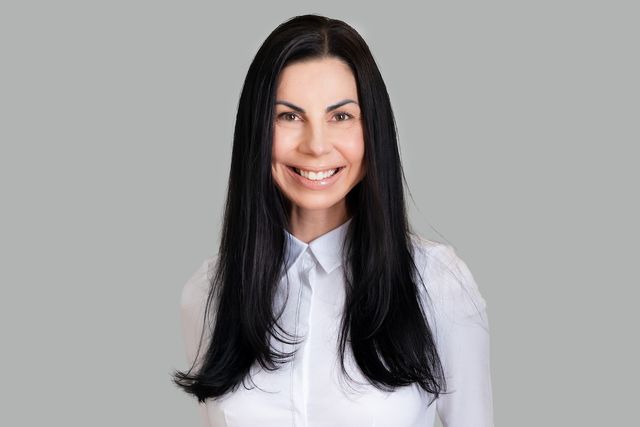 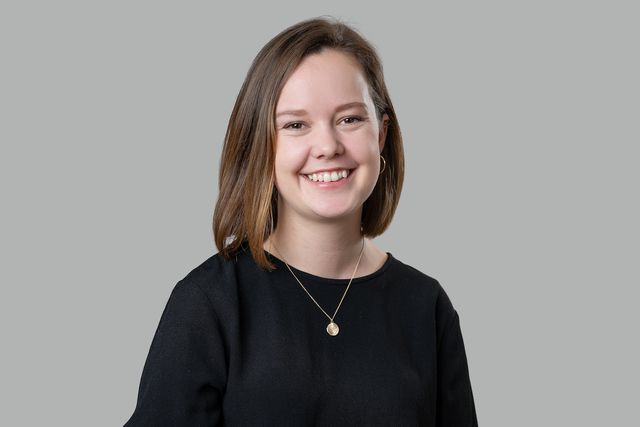 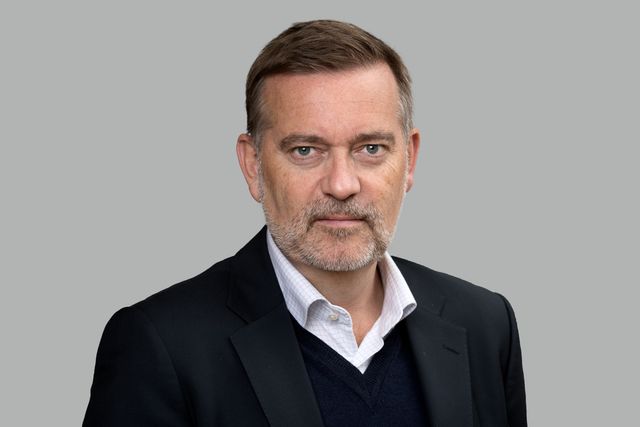 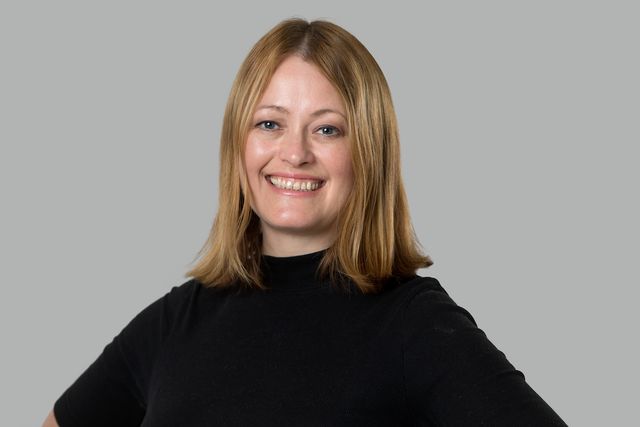 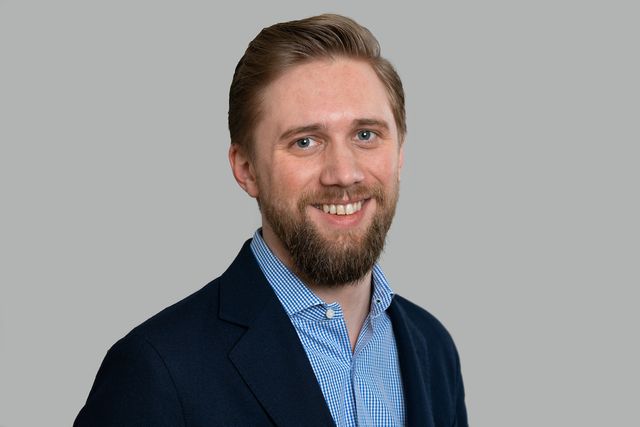 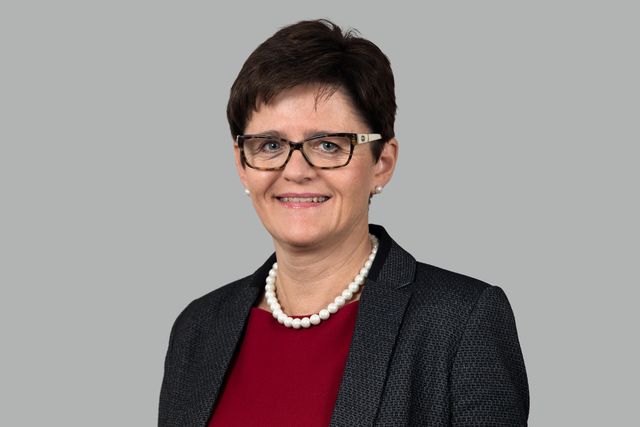 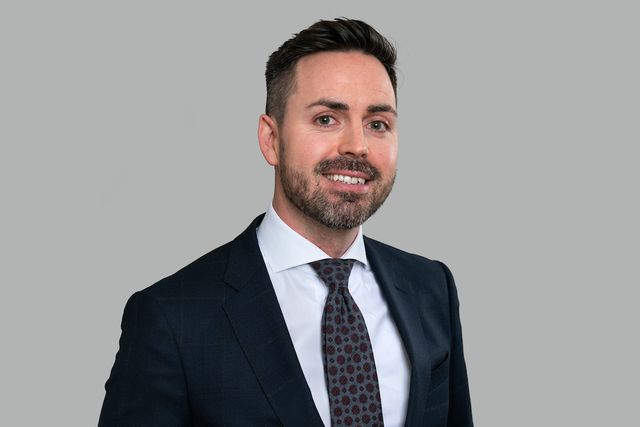 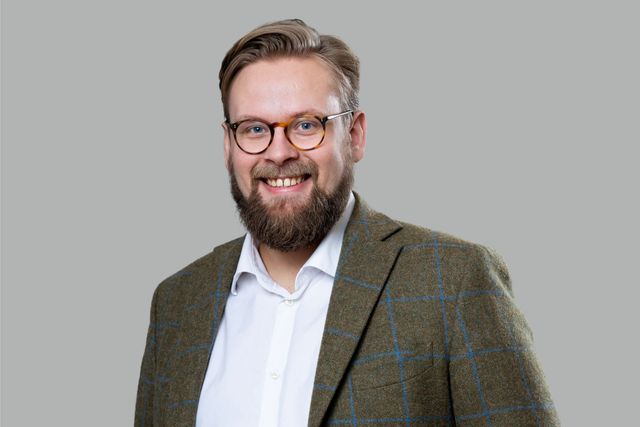 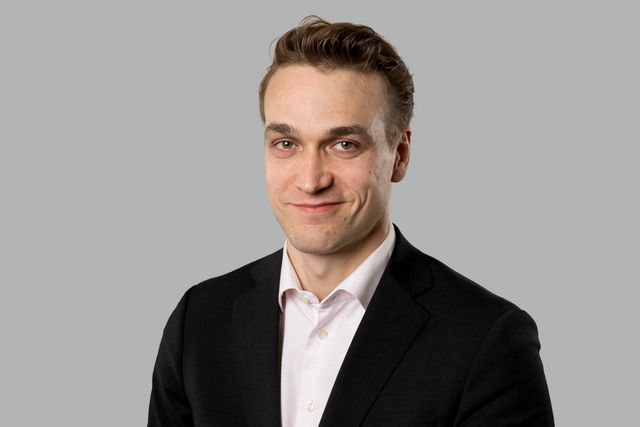