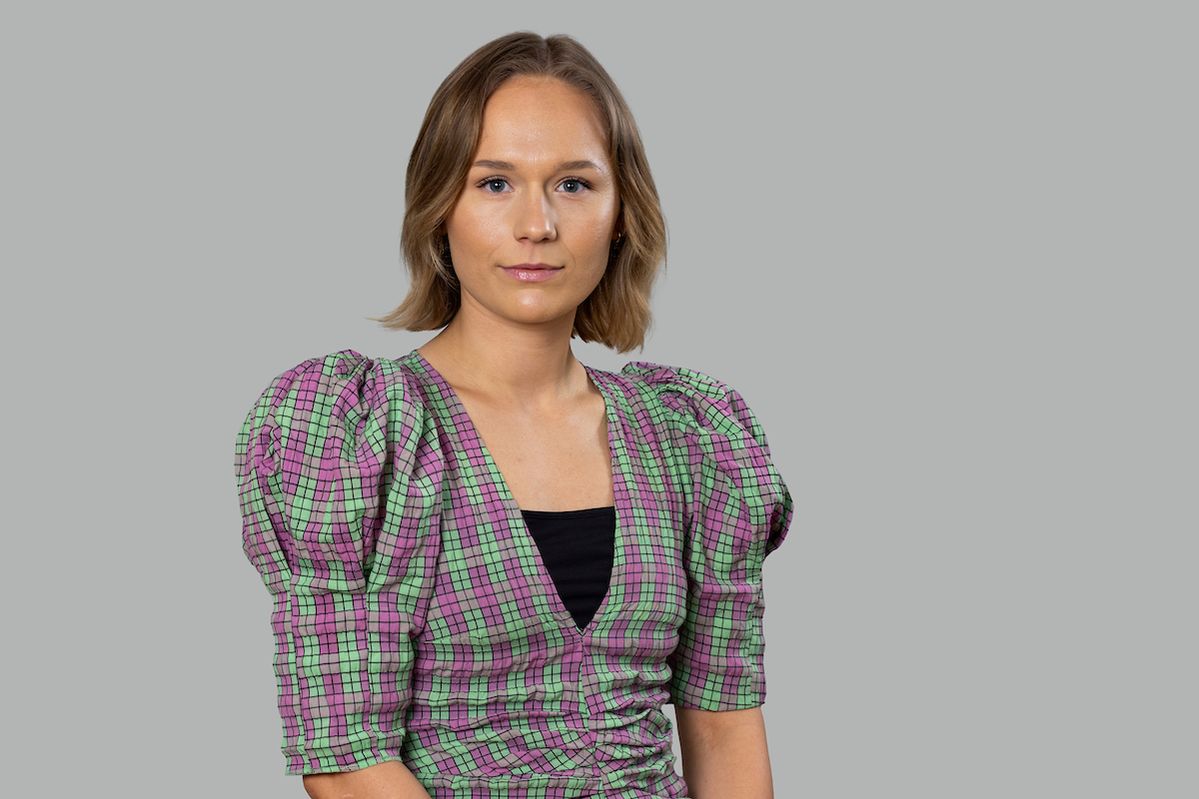 Pernille Celine is an adviser in Kruse Larsen.

She became a part of the Kruse Larsen team in February 2020 and has since then been working with a range of issues across different societal fields. She is devoted to research and analysis, often in the form of reports about public policy and media.

In May 2021 she finished a master’s degree at the Centre for Technology, Innovation and Culture at the University of Oslo (UiO), where she specialised in science and technology studies (STS). In her thesis, she looked further into the relationship between public policy and auditing and investigated how the Fishery Management in Norway was made into an auditable object by the Office of the Auditor General of Norway. She finished her bachelor’s degree in political science at the same university in 2019, where she specialised in public policy and administration.

Pernille was part of our internship-program in January to February 2020.