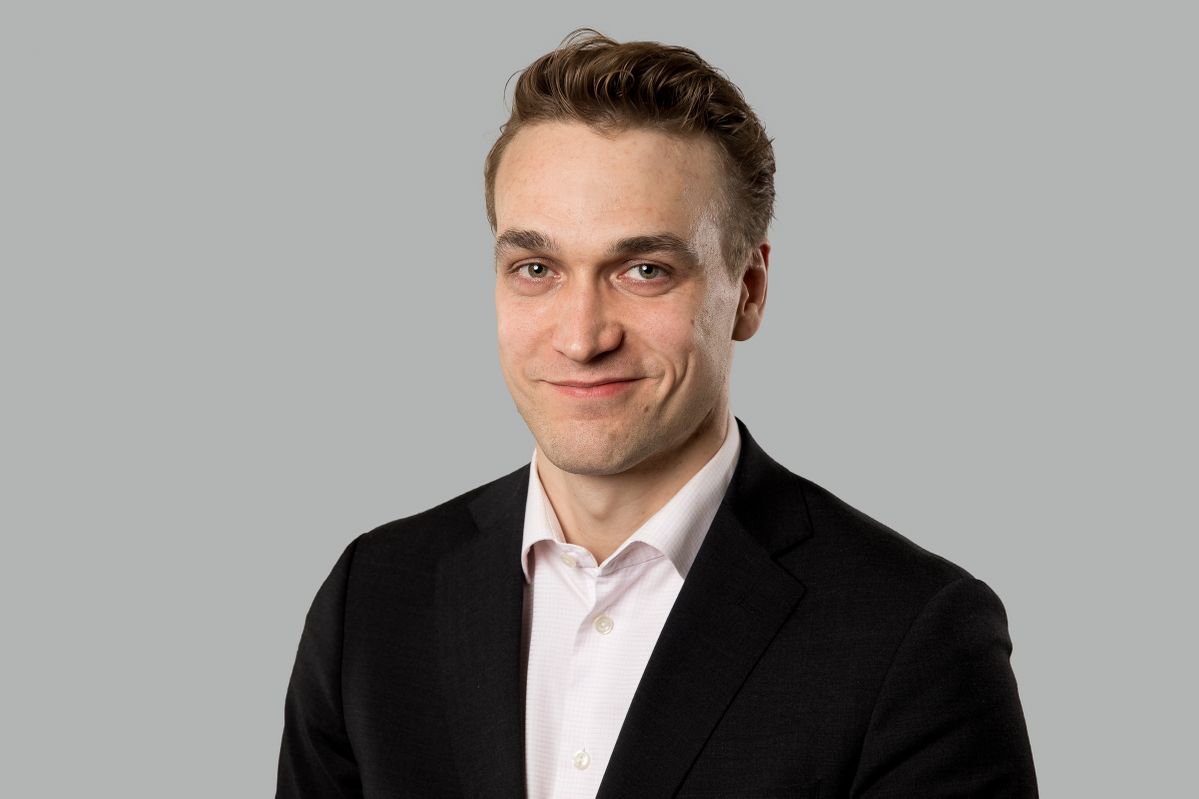 Tim Peters has extensive experience from the Norwegian media industry and is a seasoned journalist.

He has worked as a political journalist in the Norway’s most read newspaper VG (Way of the World, tabloid) and at its online-TV channel VGTV. Peters has also served as the USA-correspondent of the commercial radio broadcaster P4, and, among other things, covered the United Nations and international politics from New York. He has also worked as a reporter and debate show producer for the show “1730” at the same radio channel, P4.

Peters was recruited to Kruse Larsen during the start-up stage of the company in 2015 and is now Chief of Staff as well as Partner.