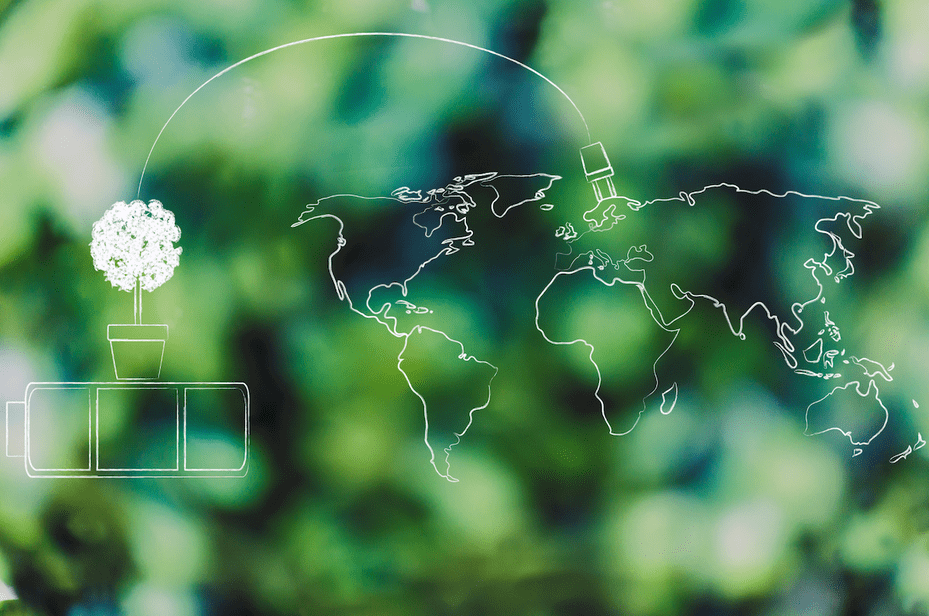 This month, both Germany and Norway are electing new parliaments for their respective countries. Norway elected a new red-green government on September 13, and after sixteen years with Angela Merkel Germany is also going to see a change in leadership in a few weeks. What does this mean for German and Norwegian energy policy and what are the implications in the European context?

Together with the German-Norwegian Chamber of Commerce and Thema Consulting we invite to a webinar about the energy transition and energy policy after the German and Norwegian elections on September 28th, 09.00-10.00.

Partner at Kruse Larsen, Anne Therese Gullberg, shares our analysis of future energy policy in Norway. What can we expect from the new red-green government on important topics such as oil, gas, hydropower, wind power, hydrogen, carbon capture and storage and new interconnections between Norway and UK/continental Europa are most likely part of the negotiations?