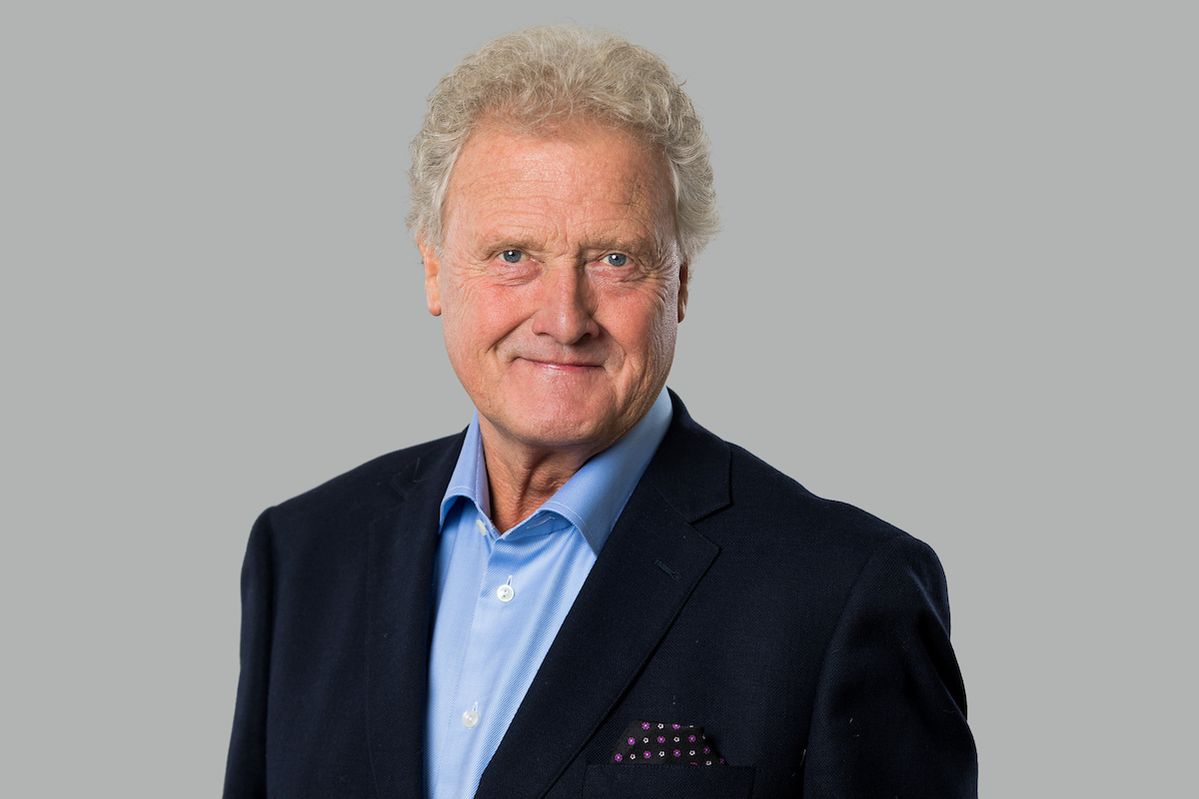 Dan Børge Akerø has been a central figure in the Norwegian TV industry since the 70s. He came to NRK’s foreign editorial office from his job as a researcher at the Peace Research Institute. He has been educated in social studies and has also published a book on the role of Norwegian companies in Brazil, that triggered a major debate which even reached Parliament.

While at NRK’s foreign editorial office, Akerø was headhunted by Dagsrevyen (A prominent Norwegian daily news programme), before it became the entertainment department from 1986 onwards. Programmes such as Den store klassefesten, Kjempesjansen and QuizDan will be remembered as mainstays of Norwegian TV entertainment during that era.

Together with Kruse Larsen, Akerø contributes by holding lectures, leading conferences and as an inspirational and creative resource.

Back to our partner